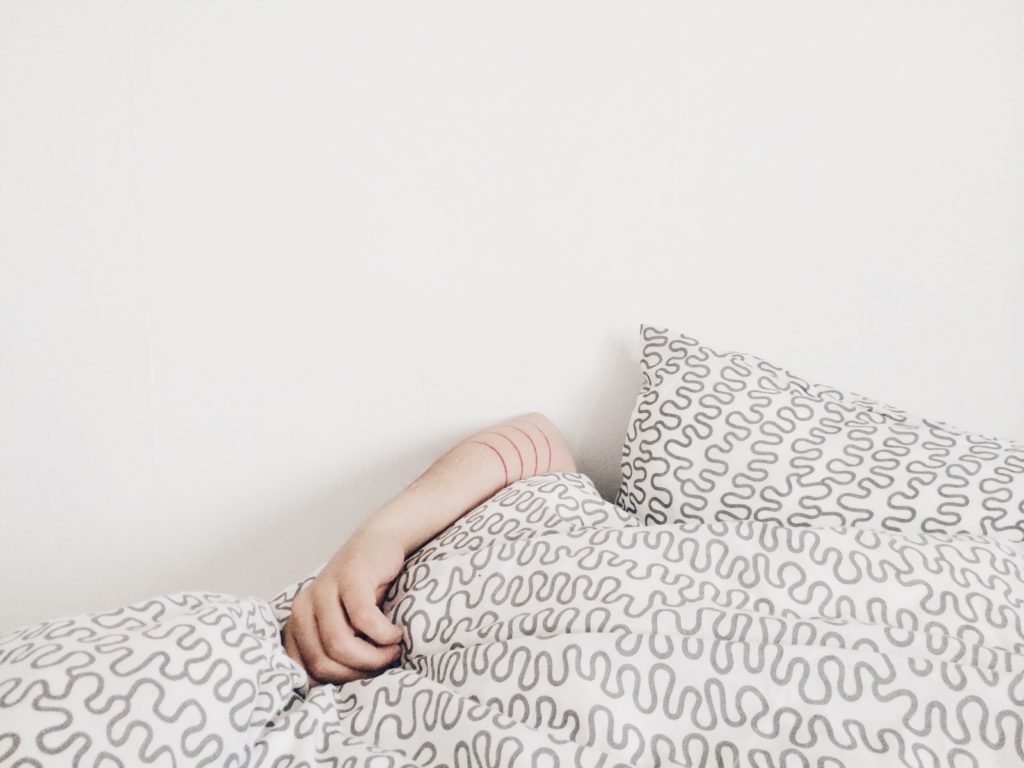 You know when you’re lying in bed in the morning, perfectly warm and comfy and quiet…and then, suddenly one of your kids or pets loudly loses their minds? And all you want in the world is for them to just get self-control over their immature emotions, use their words, equitably resolve the now escalating conflict with their younger brother, and hug and kiss and go back to playing jollily without your help! You even have absurd thoughts like, How much money would I pay to get someone else to just come and take care of this? So you try calling to them to Come here! and to Please stop! and then reality casts its shadow over you and you realize sullenly that no amount of coaching, motivating, or attempted bribery is going to work from where you lay in bed. There is no escaping it: You are just going to have to go in there yourself.

I wonder if that’s how it felt to Jesus when[ever] the decision was made that he was just going to have to go to earth himself. (I mean, of course, without the self-centered lazing about and the threatening tirade of hate in his head.) I wonder if all of prophets and history and covenant that built up to the Advent which built up to the Cross was his attempt not to have to go to earth. They had sung to them the psalms of Love — but would it work? Would telling them of Their steadfast, unfailing, unceasing Love be enough to motivate humans to Love others? They proposed several progressively less bloody sacrificial systems — but would it work? Would Their promise of forgiveness ever be enough to coax humans to experience the freedom that comes from sin being forgiven by God? They sent them the law and the prophets — but would it work? Would the repeated institutions of the laws of God be enough to convince humans that their lives could flourish inasmuch they would commit to living life God’s way?

Nope. Nothing worked. He had to go in there himself. He had to get up off of his throne, set limits on his Godhood in order to become a fetus, a toddler, an adolescent, a man. Poor thing. His sufferings began long before that lonely crucifixion hill.

He just had to go himself. I suppose that it was better that way anyway. At least for us.