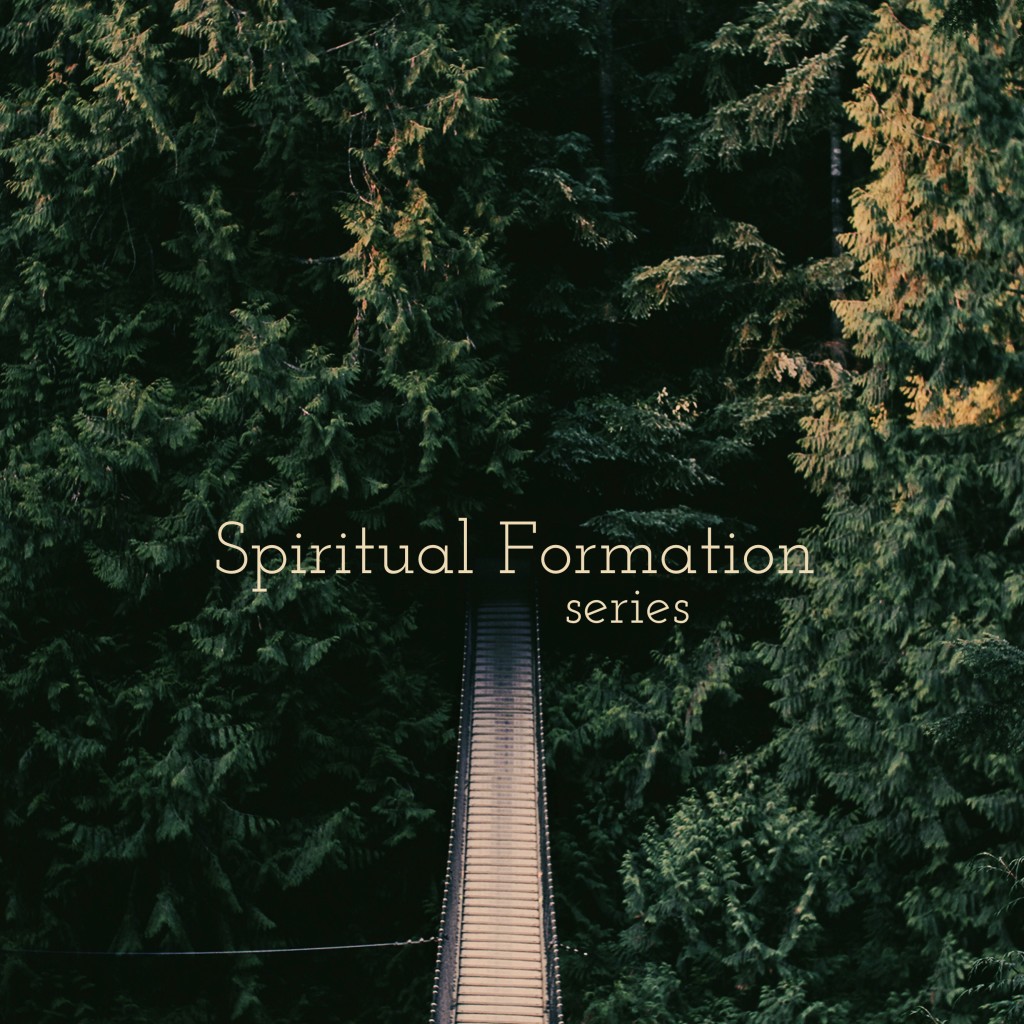 I used to think that God does whatever he wants. I’d read about something “God did” in the Bible or signs of “God’s work” in the current news media and, put together with “God is all-powerful,” I’d deduce that whatever happened must have been 10,000% exactly what God wanted.

I see examples of it in my own life:

I work with whatever I’ve got with my kids. One of my kids says, emphatically and with tears, that he doesn’t want to go to school. I am faced with nothing short of one million options of how to respond, based on who my child is and who I am and what it best for both of us. I could beat him and tell him to knock it off, shut up, and just go to school. I could give in and let him stay home and play Just Dance all day. I could bribe him. I could scold him. Today, I told him he had to go but that we’d discuss it this weekend with just him and me and his dad when we had more time and were in a less agitated state. Then, I asked everyone in our family to raise their hands if they ever have had to do something they don’t like to do. (Everyone raised their hands.) We each shared what it is that we have to do that we don’t like to do and gave him lots of empathy that life is hard. Then, I told him that I’d reward him at the end of the school day if he did what was hard and used his inner strength to get through it. So, a little bribing. Well, actually, maybe not bribing – just a little mechanism for helping him cope. (After all, I still reward myself for doing hard things I don’t want to do.) Ideally, I want him to love school every day and skip off to class with the joy of learning in his heart. But. It’s what I’ve got and I’m choosing to work with it rather than resenting that it’s not perfect.

I work with whatever I’ve got in my friendships. One of my dearest dear friends simply does not like to talk on the phone. So: I’ve given up the dream of staying in touch with her on a day-to-day basis and I relish in the several times per year when we get together and stay up way too late catching up. Ideally, I want her to move into my basement (or I’d settle for my neighborhood) and never leave. But. It’s what I’ve got and I’m choosing to work with it rather than letting our relationship go or resent that it’s not perfect.

God works with whatever he’s got in me. How he longs to uproot some dire disease in my soul – greed, pride, jealousy, anger, etc. – but he can see that I’m just not ready for it. In fact, he tried to go to work on it a bit and I wouldn’t listen. I pushed the thoughts away. Or, perhaps worse, I went numb. I avoided him; I stopped listening altogether. There was just too much at stake for my current “quality” of life and I couldn’t risk such a drastic change. So he decides – for now – it’s just not worth it. He’ll just have to let that one go for now and go to work on something else, praying and hoping to get to that really dastardly stuff some other day. Oh how he wishes he could just tear it all out of me once and for all! But. It’s what I’ve got and he’s choosing to work with it rather than letting our relationship go or resenting me for not being perfect.

God has always been working with what he’s got. In human history. In you.

It’s not perfect, but it’s all he’s got.

heresy, redefined. (something to mull over.)
how my thinking changed about devout orthodoxy when I watched a documentary on Hasidic Judaism