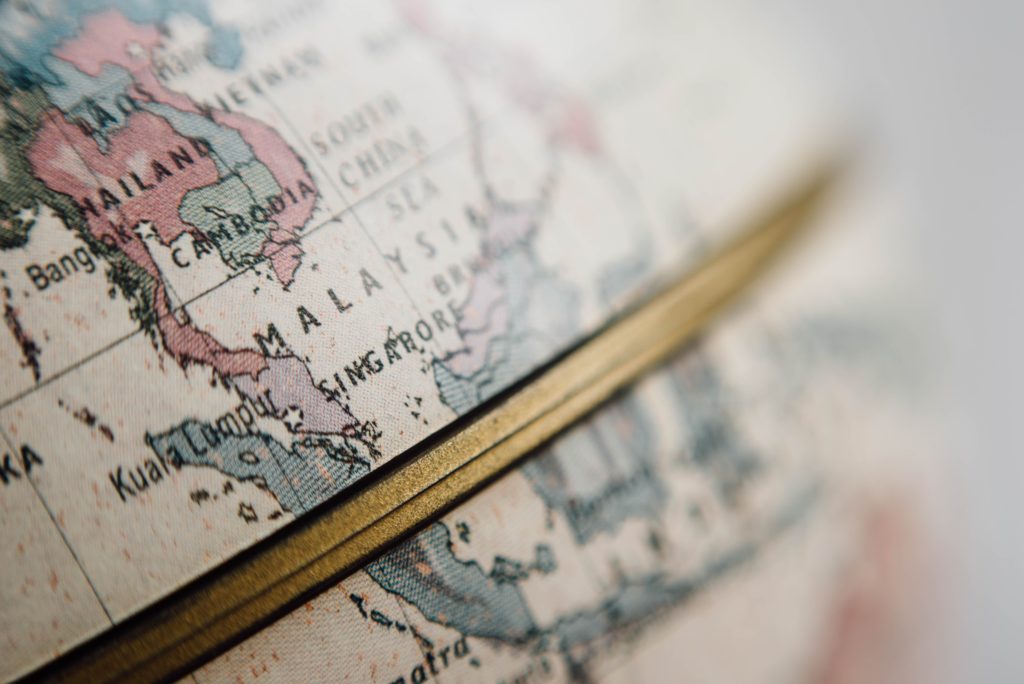 The great sociologist of religion, Max Weber, placed the religious life between the poles of charisma and routine, between the spontaneous, excited outpouring of new life in the spirit and the dogged institutionalization of truth in everyday responsibilities. The mature life of faith is lived between the poles, not around either of them.

Between the poles of charisma and routine.

Neither are to become the settled-for, default, gathering pole for my life? Really, neither?

We have all definitely spent seasons of our lives being drawn to one pole or the other, each in their turn. We have fluttered, unwittingly, like moths to a porch light in the dark.

We’ve all had seasons of being drawn to the charisma of a certain leader or teacher, writer or pastor. Sure, their message was mostly(?) good, but if we’re honest it was their good looks, way with words, or the affirmation of our being “right” because we agreed with them that most attracted us to listen.

We’ve all had times of being drawn to the charisma of a fanatical life – whether celebrity or wealthy, skilled or knowledgable, ascetic or missionary – the extraordinary life that amazes and inspires. Sure, our motives were mostly(?) good, but we can’t deny that we craved the attention and accolades, the feeling of being “known” and the large and regular helpings of self-importance.

And: we’ve all had seasons of being drawn to the routine of a regular life with a reliable salary and the comfortable luxury of fast wi-fi. Sure, reliability and comfort and watching The Office reruns every night are mostly(?) good, but they make a small and terrible story as the lived-glory of our lives.

We’ve all had times of being drawn to the routine of memberships and involvements, the security of belonging somewhere that was sure to “count.” Sure, our motives were mostly(?) good, but we can’t deny that we loved the reassurance of being an insider on the inside, and the endless tasks and needs to fulfill that gave us a sense of accomplishment within and significance from without.

It makes me think of Jesus’ life: a life containing, indeed, a mix of charisma (authoritative preaching and amazing miracles and impassioned calls to repent) and routine (touching sick people and eating dinner with his friends and disappearing to pray alone). But Charisma did not mark his life, nor did Routine. Jesus the God-human was marked by the in-between things, things like: Love, Humility, Self-Control, Salvation. Character things. Lasting things. Things  far more glorious than any charisma, far more reliable than any routine.

Some of the best (albeit invisible) work of our lives will be praying and disciplining ourselves to remain content with the in-between, resisting the undertow that pulls us willy nilly toward the cheap glamour of charisma and back again toward the false security of routine. It will be a fantastic working together of the miracle of God’s grace and of our tenacious self-mastery if we will live our lives marked by the character of the in-between: Love and Humility, Self-Control and Salvation.

Toward which pole do you most naturally gravitate? Why?

What will it take for you to remain in the in-between?

the salvation of loss
Raising Individuals in Community: Leading/Parenting in the Tension