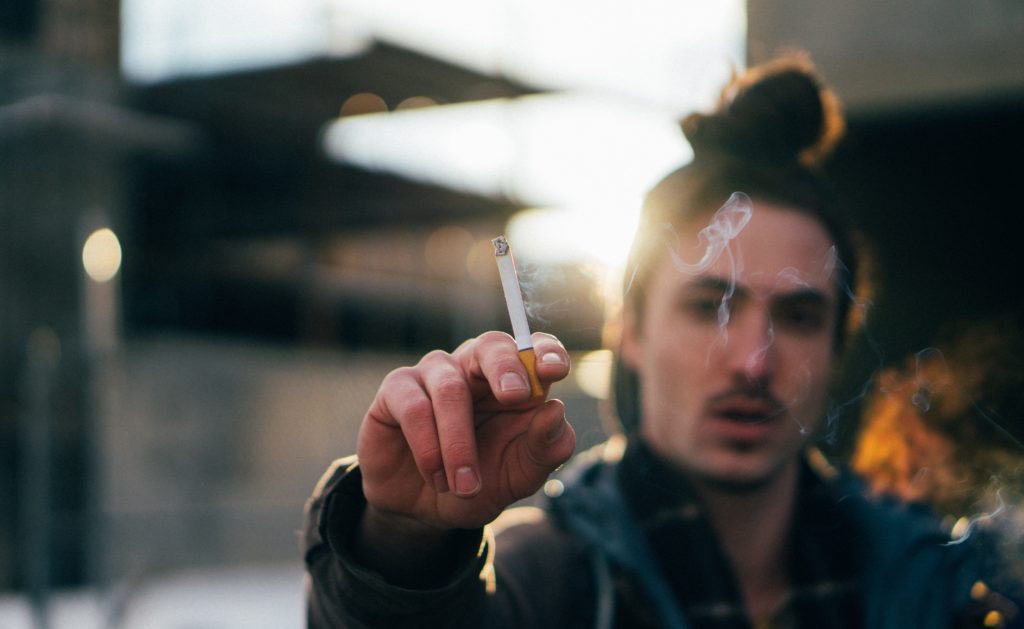 A few of you have reached out to me, humbly, to say that my little non-judgment experiment has made you a bit uncomfortable. I must admit that I am very encouraged by the reports of discomfort! Partly because it helps me know that I am not alone. And partly because is must mean we’re growing! After all, how can transformative change happen at al in our minds and lives unless we pass over the hill of minor intellectual discomfort? It was Henry Cloud who taught me that, “People only change when it becomes more uncomfortable [painful] to stay the same.” So then, if we are feeling uncomfortable, we must be changing! And if we let ourselves be guided by the Spirit of God, we can be confident that we will be led in the direction of change for the Better.

Anyway, a few of you have asked me to elaborate a bit on this experiment, especially through the lenses of discernment vs judgment and also truth vs grace. I am thrilled to keep the conversation going, but must admit my lack of expertise and scholarship in this area, and so I submit to you just a few of my immediate thoughts.

In my mind, one of the most important questions in the conversation about judgment is: What actually changes people?

Being told that/how I need to change has almost never changed me. Has it worked for you? Likewise, being held in obvious disapproval by someone (for whatever reason) has never been a catalyst for lasting, freeing change. On the sparing occasions that a person’s voiced or silent disapproval has impacted me, my motivation was primarily guilt, fear, or shame — none of which are the means and ends of the Spirit of God. You may argue that the ends justify the means, and that, for example, it is better for a person to be yelled angrily into giving up cigarettes than to be gently, kindly given the freedom to continue smoking. I would argue that God’s spiritual, motivational economy seems to me to be plainly, simply, entirely different than that of humans. The psychological cost of the angry yelling may not be, in God’s estimation of things, worth the physical pay-off of the person’s no longer regularly ingesting tobacco.

Freedom is [one way to say what is] the aim of God for every living soul. The mystics say that, “Our greatest task in life is to become free.” The early Christian writer Paul chimes in, “It is for freedom that Christ has set us free.”

Would a person experience greater freedom if she were not addicted to cigarettes? Maybe. It depends. Perhaps freedom from cigarettes would unleash an even greater flood of even worse addictions, were she to give up cigarettes at this time. Would the cigarette smoker experience greater freedom (being fully known and truly loved?) in her friendship with you if you told her that cigarettes are bad and that you think she should stop smoking them? Maybe. Probably not. Doesn’t she probably already know that cigarettes aren’t good for her? Doesn’t everyone pretty much know that? Aren’t there things that you know are bad that you still do all the time? Would someone’s telling you that they think that those things you do are bad help you quit? Would an expert Christian’s published theological statement saying they are bad change you? Would someone withdrawing their relationship with you until you quit doing the bad things change you? I have found that there are actually very few things that people need me to tell them are good or bad. Even my young children can intuit most good and bad.

However, yes. I know that there may be just a few – ahem – moral issues about which you and your neighbor disagree. You think it’s permissible, they think it’s wrong. Or you think it’s wrong and they think it’s fine, or even good. Well, welcome to the world. Isn’t it great?! People disagree. Harmony is over-rated. I am sure that I disagree with every single person on this planet about at least one thing – and I’m so grateful! My kids are beginning to disagree with me – thinking for themselves, being formed by God and others for better and for worse, growing up, becoming the particular iteration of themselves that God intends them to be. We ought to be celebrating this, not shaming it.

Don’t get me wrong – you have complete freedom to continue to think that whatever-it-is is wrong; I am just asking you to consider whether your “need to stand up for what is right” or “need for them to know where you stand” is based on your own ego / pride / faulty people-pleasing sensibilities and less on freedom, unity, and “love your enemies; pray for those who persecute you.” Are you communicating your views for their sake or for yours? Maybe their lifestyle is really hurting them, but will telling them that you think it is hurting them bring about more freedom, unity, love, and change? For both of you? If not, then maybe their self-harming lifestyle is actually less harmful than the harm your words will bring.

All of this judging of others seems so insignificant, so wasteful, and so lame when I hold it up to all of the “mowing” that needs to be done in my own yard. The amount of work still left to do overwhelms me daily. I cannot even come close to keeping up with it. I am so far behind that it would be darkly comical for me to offer to help anyone else with their yard work. I think I just mean that I feel very deeply the reality of the “plank in my own eye” against the “speck in my brother’s.” I care very much about the people around me, but, try as I might, hardly any of my attempts at “mowing” in their lives have changed them at all. My mowing has certainly not led to more freedom for both of us. Isn’t it all I can do to live with, toward, and alongside them in a way that gracefully encourages them to do their own mowing?

We are not meant to live Grace and Truth. We are meant to live just Grace. Truth can be Grace sometimes. But Grace is the aim, the end, and the means. Grace is It.

I pray sincerely that these last two things will especially become more and more true for all of us who are seeking to find and live the Jesus Way.

an experiment in not-judging
Judgment, again.