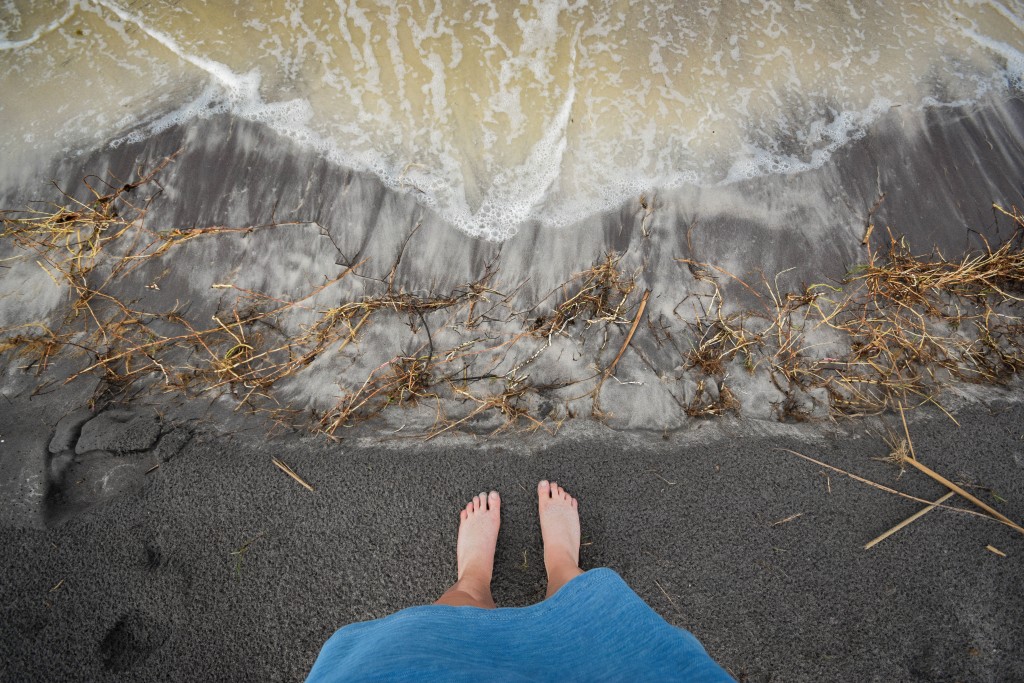 I’ve done Bible studies before that preach over and over again that I am a Princess in Christ, a daughter of the King, a triumphal conqueror over sin and the Devil, an emissary of Jesus with His power at my fingertips. Maybe you’ve done those studies, too?

And maybe I’m showing my inflated self-perspective here, but – truth be told – those perspectives of myself have never really helped me very much. I’m not saying that they aren’t true; I am only saying that, for whatever reason, walking around my life like I’m a Princess or like my Father owns the place or like nothing bad dare touch me lest it get zapped by my lightening-prayers hasn’t been transformative for me. Don’t get me wrong, if those ideas have been helpful for you – great! I’m mostly just sharing this because maybe there are people out there like me for which those perspectives haven’t ‘worked’ – and we’ve all been wondering why. (Who knows, maybe someday they will click with us.)

But, in the meantime, and in a sort of upside down way, my spiritual mentors (dead & alive) keep showing me that I’m undoubtedly a ‘mere mortal.’ They’ve helped me see that God is always at work – doing immense amounts of work in and around me mostly while I sleep. They’ve shown me that my dependence on God for air and water and food and sleep is meant to be a symbolic reminder of my dependence on Him for everything, all the time. They’ve said that God comes to me as my life. They’ve said that my life is meant to be lived in simple attentiveness (repenting) and response (believing) to God; that God initiates and I respond to Him. They’ve shown me that I have far more in common with all of the beautiful mere mortals around me than I’d previously wanted to admit. And they’ve made me love those beautiful mere mortals with less judgment and more of my very heart. They’ve helped me see how often I need to say “I’m sorry” and mean it. They’ve helped me laugh at myself more heartily. They’ve invited me to take the difficult, messy, complex, frustrated parts of my life and give them up to God because they are His problems to carry, not mine to solve or master. They’ve helped me to see great victory and triumph mostly in the small things – in slowed anger, in dissolving judgmentalism, in acceptance of my limitations.

I don’t really think that being a mere mortal is exactly the opposite of being a Princess or a Conqueror. But for whatever reason, in this season, I far prefer the ordinary language of my mere mortality. It brings me comfort and patience. It kills entitlement, pride, and self-promotion. It makes God’s mercy seem larger, His grace more immense, and myself in greater need of both.

“For the one who is not against us is for us.”
Milestones. Spiritual Formation Series, Part 4.