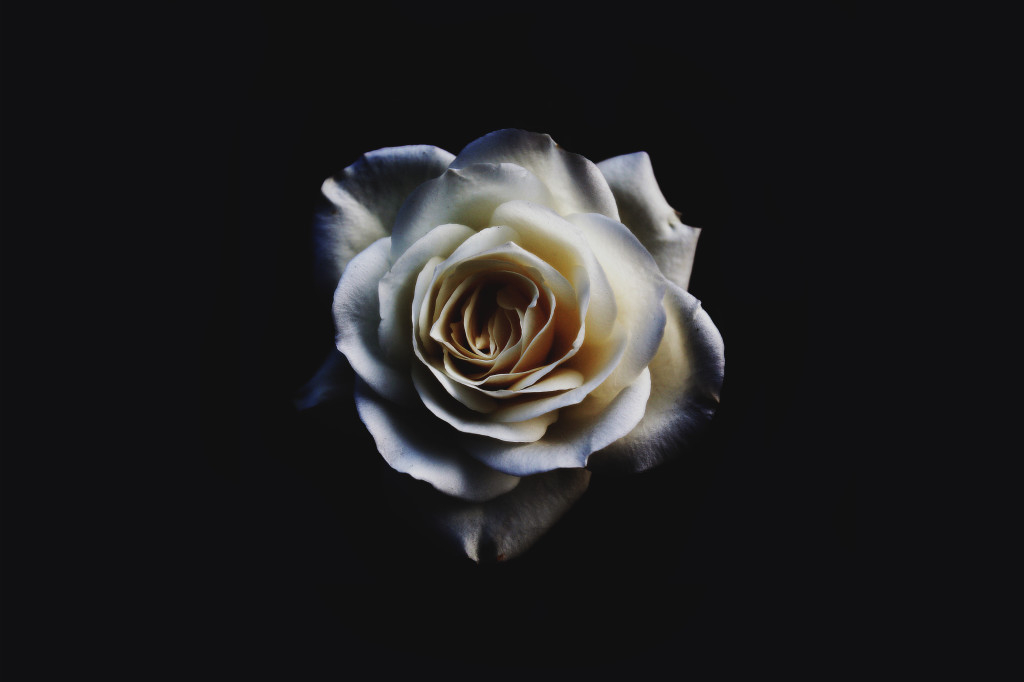 (Incidentally, every time I think about this idea, it blows off the entire top of my brain because immediately I begin to self-evaluate my human relationships — are my friends, kids, spouse being shown my love?! Eek. But for now, we’ll save that for another time.)

I have written here and there and occasionally at length about my own years of spiritual darkness and depression. Those years changed me, if in no other way, by causing me to embrace the mystery that “God is different than I had previously thought.” Therefore, planted humbly and proudly in the mystery of it all, I am still piecing together, and also still quite oblivious to, I’m sure, all of the ways that God re-shaped me from the inside out during those years. The pain was so deep that I still can’t say honestly that it was “worth it.” But I can say, resoundingly, “He changed me.”

As a few gems surface here and there in my memory and formation, I feel the need to share them. There simply must be people out there who have been or are still in great pain; if just an ounce of hope and a dash of camaraderie might burst another’s lonely despair, I am honored to walk that path for just a moment.

All I have to say today is that I really think Tim Keller is right about being shown love, not just being told that one is loved. In my difficult times, I was certain of only a couple of things. One was God’s silence. The other was God’s apparent abandonment in what was at that time, my greatest time of need to date. I was not certain that God had abandoned me, but I was certain that He had apparently abandoned me. His abandonment was apparent, if not absolute. (Those two are quite different, you must see.)

Go ahead – quote the, “I will never leave you nor forsake you” to me as much as you’d like; I will silently agree with you, knowing that we simply misunderstand each other somehow. Yes, He told me that; it’s just that He was showing me something different. I can take the “I will never leave you” encouragements now; I could not bear them then, when I was a shell of a dear, darkened soul in the throes of the apparent abandonment of God. In those days, I had far too much interior guilt and doubts to handle others’ need to put me in a brighter mood.

All I know is that God apparently abandoned me, that I was absolutely sure of His abandonment, and then, after much time had passed, he showed up again. And in that reappearance, His enduring love was shown to me more deeply than ever before exactly because I was so certain of His previous leave of absence. In fact, I know that He is here with me now. Indeed, I think I believe that He was with me all along, looking out for me, protecting me from even greater darknesses, watching over me with concern, enduring the pain silently alongside me.

But all of that was based on what I’d been told. When He showed up in my life again, He showed me His love in a way I’d never before known.

One last thing: When He showed up again, I fully expected that He would be at least a bit disdainful about my former accusation of His apparent abandonment.

I have experienced only and exactly the opposite: Tenderness, affirmation, empathy, shared tears.

A love not told, but shown.