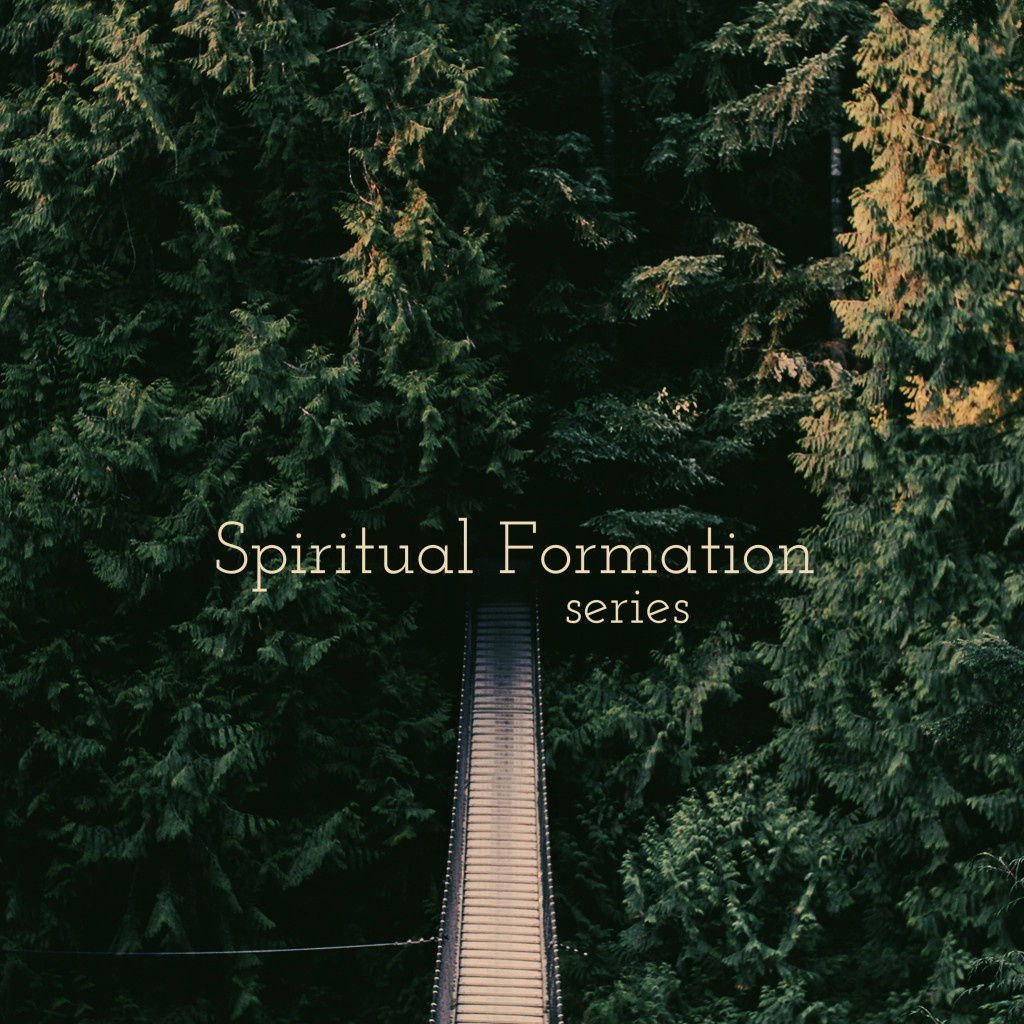 For most of my life I’ve been obsessed with conversion: my own and other people’s.

As I’ve studied the life of Jesus lately, I’ve noticed something: Jesus wasn’t.

I spent my elementary years worried about if I’d prayed the [conversion] prayer properly. I spent my middle and high school years embarrassed about not having done drugs so that I could have a radical, 180* life-altering, singular moment of coming to Jesus. I’ve mostly seen and labeled people through the black-and-white lens of converted or unconverted. My ego has been far too heavily petted just for being on the converted side of the line. I’ve assumed things and judged others far too harshly based solely on their being on the unconverted side. I’ve accidentally pressured other people to pray a certain prayer in order to assuage my fear and to guarantee their passage into heaven (yes, mostly in that order of importance). I’ve reduced the beautiful, radical, earth-enveloping, eternal life with Jesus to a singular ‘getting saved’ instant.

I know that Jesus often called people to ‘repent and believe,’ ‘follow me,’ ‘call upon the name of the Lord and be saved,’ and ‘today salvation has come to this household!’ I used to see (and use) those as calls to convert! But as I keep going deeper in knowing this Jesus and His teachings, those ‘altar calls’ of His have sounded to me more like daily promptings, moment-by-moment invitations, and ongoing looks-in-the-mirror to convert more and more of my heart to His ways.

Right now my 18-month-old son is in what I call the ‘language explosion’ phase. It is one of my favorite seasons of watching a toddler grow. Each new hour, it seems, he accrues one new vocabulary word or discovers how to pronounce a new consonant sound. You can almost see the wheels turning in his head as he attempts to make his brain translate the sounds he hears into spoken word on his tongue.

It is so fun! It is also slow, even excruciating sometimes, as we struggle to make ourselves plain to one another. His fussing is met by my “What do you want?” which is often met with his still-fussy “Dobnaspdoihfopas!” followed by my, “What? Use your words!” followed by my husband’s, “He doesn’t have many words!”

It is also extremely amoebic in its progression. As I have done with all my boys, I have tried to write down all of the words he knows at this juncture. Many are clear as day. Some are as unintelligible as tongue-clicks in the Xhosa language. Some are in-between – his intimates know them simply because we’re around him all day.

In my reading of Jesus, in my personal experience, and in my mentoring of others, I have begun to understand that the bulk of our spiritual progress is much more like meandering – much more characteristic of the ‘language explosion’ phase – than it is like the momentous ‘first step’ of conversion.

This kind of eternal, abundant, gradual lifestyle of growth and change seems to be Jesus’ obsession. And so I have set out anew to make it mine.

A word for my artist friends.
Code for “Mom, I’m more important than your phone.”