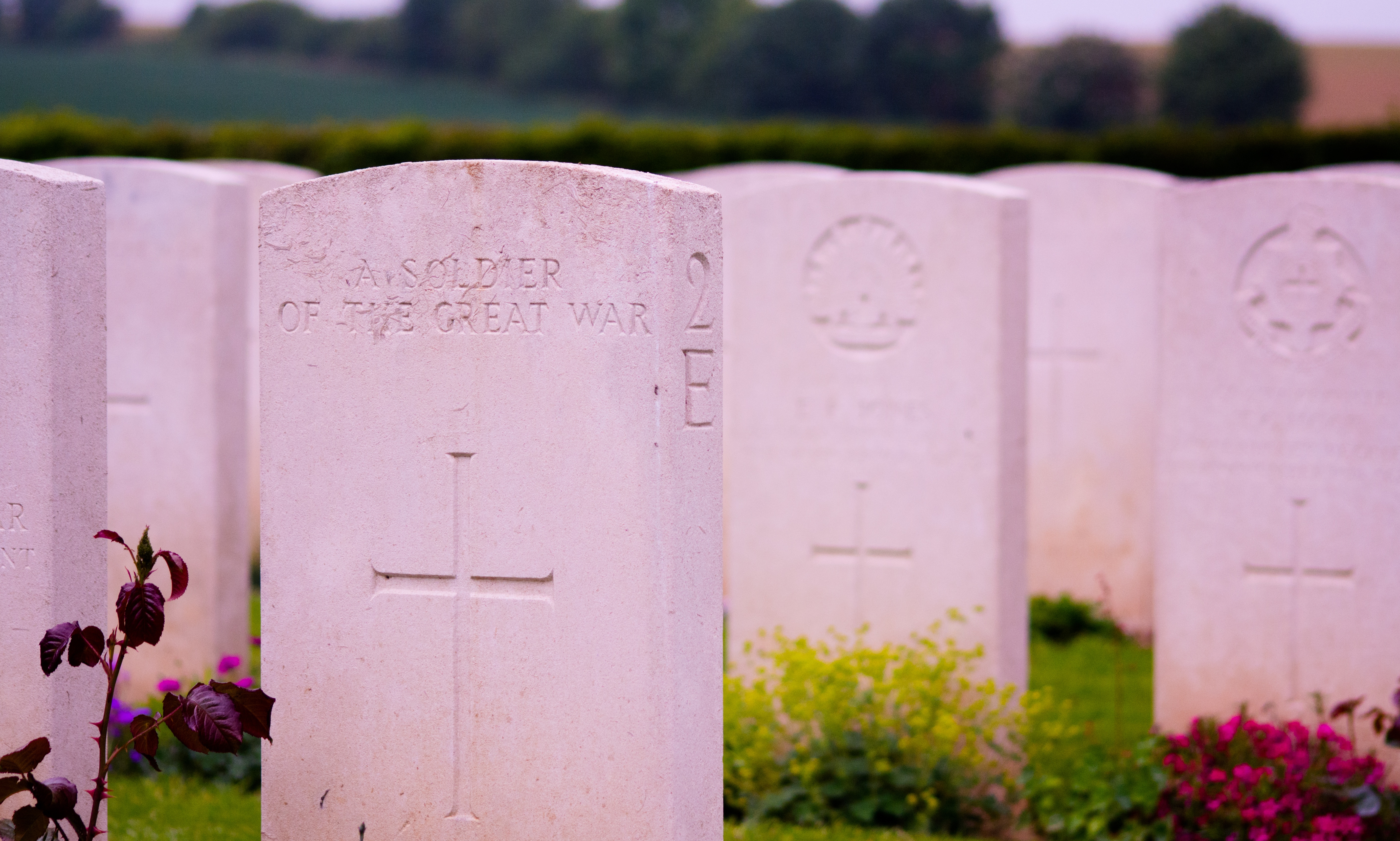 It’s the refrain that has been reverberating in my head all week as we’ve approached Good Friday:

Jesus defeated Death, conquering it, triumphing over it.

This week I’ve been thinking a lot about Death and taking a fisheye lens to it, seeing if I can mature and broaden its meaning in my heart a bit.

What exactly is Death?

Of course Death is the simple thing I’ve always thought of when I’ve thought of Death:

But in Scripture, Death is so much more – so much bigger and so much smaller.

So Death is primarily separation from the abundant, flourishing life God intended for humans, and Death is primarily all of the ruin in my life (though, interestingly, not the kind of ruin that extinguishes or annihilates a person).

Therefore Death is far more than what will happen to 151,600 people today. Death is ongoing. It is here and now. Death is in my life! It is the physical and emotional ruin I see in the people around me. It is all of the parts of my heart that I’m keeping separate (hiding) from the eye of God. It is present in my decisions to remain the same, in my resistance to change, in all of the ways I separate myself from the person God created me to be. It is the ruinous brokenness in all my relationships. It is the insecurities I feel when my truest self collides with others’ opinion of me. It is the slow progress of good and the quick-as-lightning progress of evil in my work. It is my purposeful separation from reality – about God, about myself, about this world. It is the spiritual distance and flatness I experience often.

If Death is really dead, then God’s worst Enemy – Death itself, in all of its manifestations – no longer possesses ultimate or ongoing power over humans.

If Death is really dead, then I, like Jesus, may choose to do what He did: separate myself from the tyranny of my needs and desires (death to self)! I may participate with Him in His sufferings – absorbing the dead Death of others so that a new Good, a new Love, a new Life, a new King may reign over us all.

If Death is dead, then the only thing keeping it alive in this world is me / us. Its only hope for survival in this world is the lugging it over my shoulder that I do dutifully every day, the propping it up in the chair next to me everywhere I go. Of course it is not actually ever alive with me, it is merely present, inert, stinking.

My dad loves the old classic Mel Brooks comedy Young Frankenstein. We watched it often in my growing up years. In one of our favorite scenes, Young Dr. Frankenstein and his assistant Igor are hustling a giant dead body back to the laboratory from the grave they just robbed. Suddenly, they come upon a police constable. At the vert same moment, one of the giant’s arms jerks out into view from under the sheet. Dr. Frankenstein whisks around the cart, thrusts the dead arm under his armpit, and proceeds to act as if it is his own arm. He picks at its fingernails, slaps it humoredly, and with the help of faithful Igor, uses it to shake the constable’s hand! It is a hilarious scene, and of course an entirely ridiculous incident altogether.

But I can’t get that scene out of my head this week. The preposterous nature of my carrying around Death (separation and ruin) with me like a far-too-large hand and forearm that I pretend is supposed to be there.

All of this thinking of Death made me want to re-read a bunch of (perhaps familiar) Scripture passages about Death (and the death of Death) with this broader definition of Death hovering in my mind and heart. Here are some passages that I thought were fascinating to read with fresh eyes, thinking of Death as separation and ruin here and now rather than just the thing that will precede my funeral by a couple of days.

I’m sure you can tell that I’m still very much in the middle of forming and being formed by these ideas about Death. Consequently, I’d especially love to hear your thoughts. Please keep the conversation going. I need it.

Code for “Mom, I’m more important than your phone.”
It’s been a weighty week…