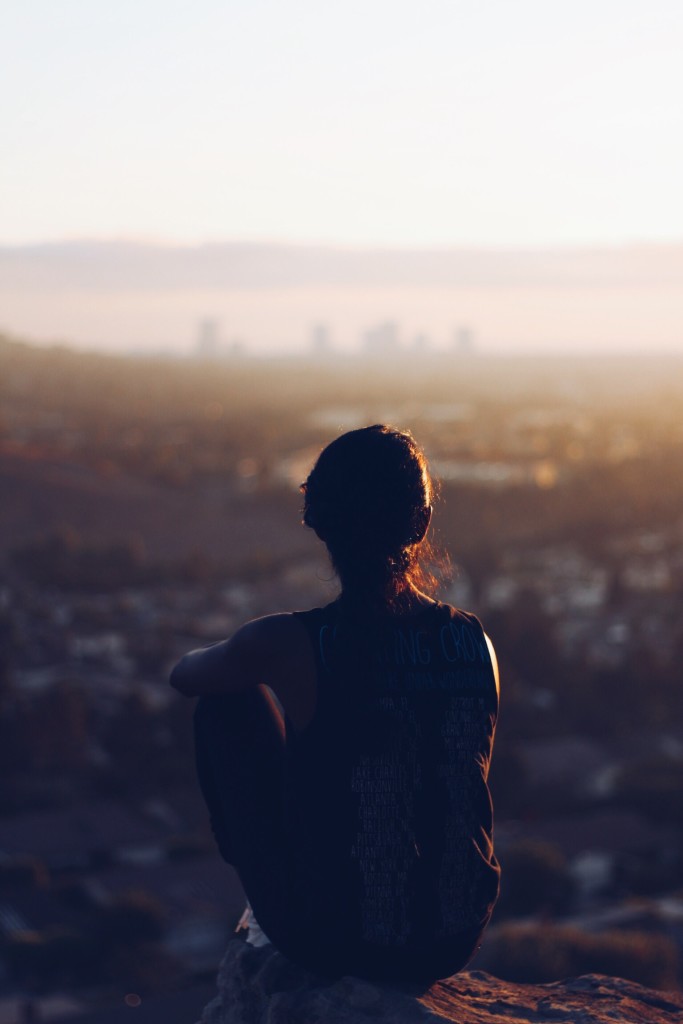 As I’ve already mentioned on social media, I’m reading Tim Keller’s Walking with God through Pain & Suffering. Perhaps the main three things it has done in my life thus far:

One thing that Keller said that has particularly impacted me was regarding Jesus’ attitude at the tomb of his close friend Lazarus (recorded in John 11). Keller writes:

When he approaches the tomb, most translations say he was “once more deeply moved” or “he groaned in himself” (v. 38). But these translations are too weak. The Greek word used by the gospel writer John means “to bellow with anger.” It is a startling term. Theologian B. B. Warfield writes: “What John tells us, in point of fact, is that Jesus approached the grave of Lazarus in a state, not of uncontrollable grief, but of irrepressible anger.” Warfield continues: “The spectacle of the distress of Mary and her companions enraged Jesus because it brought poignantly home to his consciousness the evil of death, its unnaturalness, its ‘violent tyranny’ as Calvin phrases it. In Mary’s grief, he “contemplates the general misery of the whole human race” and burns with rage against the oppressor of men. (my emphasis added)

So, for the past week I’ve been mulling over this anger of Jesus toward death, decay, and evil. I feel this anger often, deep down in my soul, and I don’t always know what to do with it, how to express it, or if I should ever admit it out loud in church or to church-people.

And then, earlier this week, a “coin dropped” – like a quarter in a vending machine. The rubber met the road. I love it when this happens. It proves that I’m growing and making progress on this long journey called following Jesus. It shows my true self to myself and it ensures that it’s not just my brain and intellect that are growing, but that my heart and will and emotions and soul are also expanding. That, in my opinion, is just one of the ways you could summarize what is the Jesus Way.

I was at our church staff March birthdays celebration when it happened. We had played our silly games. We had sung the happy birthday song with “and many more…on channel four…” as far as we could remember it. We all were getting up to leave. And then.

Our Pastor Emeritus, Steve, spoke up. Steve has had Parkinson’s disease for thirteen years. Several months ago, he underwent cutting-edge experimental Deep Brain Stimulation (they actually drill a hole in his head and place an electrode in his brain that is attached to a battery) on the left side of his brain in an attempt to stimulate the muscles on the right side of his body. He shared with us that he will undergo the same treatment on the right side of his brain on April 1. Despite his circumstances, and with his witty, humble sense of humor he said that we could say what we wanted about having surgery on April Fool’s Day.

But then he asked us to pray for him. The frustration, the helplessness, the slow and controlled anger was palpable in his voice as he expressed that his dear wife Julie happily and willingly does everything around their home while he feels like a useless non-contributor in nearly every corner of what used to be his life and ministry.

Pain and suffering is meant not to be compared person to person, circumstance to circumstance. Each one’s troubles are unique to them, in their life, under their set of circumstances, held against their dearest loves and value systems, as experienced in the context of their particular personality and temperament. But in a small way, in my own years of past suffering (far fewer than 13!), I saw myself in what he shared. I have felt before as he does. It was so inspiring, so comforting, so encouraging to hear this dear Jesus-follower express out loud – as Jesus did – something that I have felt so often and still do feel: a deep, sorrowful anger in the face of decay, death, and evil.

This is not how it was meant to be.

I could hear echoes of my own prayers in my own dark season. Something like: Dear God, if you are even there: Here is a Jesus-follower who only wants to serve you and others! But…Parkinson’s. Furthermore, right now, in this place, in case you hadn’t noticed, it looks like you’re losing.

Of course everyone jumped up to pray for him on the spot: for healing, for hope, for relief. Those are all the ‘right,’ ‘nice,’ best things to pray for. Those are the exact things I usually pray for; those are all the things I was taught in church to pray for. But in that moment, it hit me. I had to admit to myself that usually when I pray those things I’m actually mostly just praying for myself. I certainly want relief for the person in pain, but maybe I actually want it less for them and more for me. I want relief from just having to sit in their anger and pain and suffering with them. I get so uncomfortable walking through the grief and heart-wrenching reality of decay, death, and evil; I much prefer to walk around it, circumventing it in a very wide circle.

So, this time, I just couldn’t pray for those things in that moment.

This time I just held onto Steve’s shoulder. For dear life. Honestly, I felt immensely humbled just to do that. The tears streamed down my cheeks. All I could do in that moment was just cry for him, with him, at this. All I could do was just lift him up to God in my mind and heart — silently, without praising or thanking or asking anything. That was the only kind of prayer I could pray.

After a minute or two, my friend Jeff (the same one who told me he needed me at church) prayed, “Jesus, this is just terrible.” And I could pray that with him. (I guess I needed him at church that day.)

Yes, Jesus: terrible. I know you agree. I saw you that one time with your friend Lazarus.

And now here you are — sitting, walking, not circumventing — with our friend Steve.

To be honest, I am quite fearful to post anything about pain and suffering. It is such a tender topic. Please, especially if you are not currently suffering, when you comment, be mindful of those who are. As is usual, but particularly in this case, I reserve the right to patrol all comments as I see fit.

This post was brought to you by at least nine Looney Tunes episodes, several servings of string cheese, and a six-month-old who took a long morning nap.

We need you at church.
New Parents! Diapers or Deadlines: 7 Things to Consider about Staying Home vs Going Back to Work after Baby